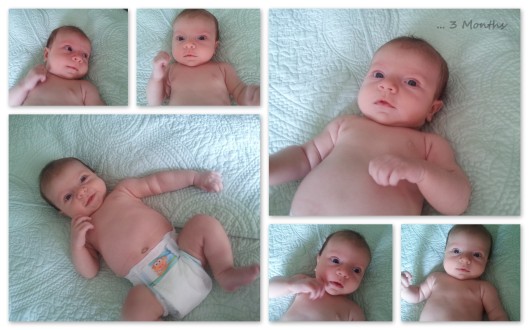 Baby William is growing like a weed! lol  He looks so different from when we brought him home. He is already 13 pounds! He doesn’t feel as fragile anymore, but rather very huggable. 🙂 He is becoming a lot more alert.   He especially loves it when we talk to him,  often responding with a big smile. He stares so intently, trying to make sounds of his own.   He is still colicky at certain times of the day, but he is learning to become distracted from his tummy pains. Sometimes he is even able to keep himself amused by staring at objects. He is particularly fascinated by our bed posts for some reason, often craning his head to look up at them.

He still keeps me very busy, not leaving much room for anything else to get done. During the day he doesn’t sleep very deeply, and wants to be held.  He will fall asleep in my arms, but as soon as I go to put him in his crib he wakes up and starts crying.   During the night he sleeps pretty well though… often getting 5 hours of uninterrupted sleep.  I’m starting to think that maybe its the daylight that keeps him awake.  I noticed that when it was stormy last week, and dark, he slept more during the day.  I think I might have to invest in some light-blocking blinds for the nursery, and see if it will help him sleep longer during the day.

As for myself…  I still crave sleep, but don’t feel as sleep deprived as before. However my body is protesting about the lack of movement. I find myself spending way too much time sitting in the glider trying to put him to sleep. I’m usually more active than this; even when I was pregnant, I kept myself physically active with various projects.  I try to go for a walk with him everyday, but that is not always possible.  Also I’ve tried putting him in the baby carrier to get some stuff done, but he doesn’t like it too much..he squirms, and then starts crying. I have to figure something out soon, because I can feel that this is unhealthy, and it has certainly not helped me drop the baby weight.  Although I must say my arms are getting quite the workout from holding him all the time.

So yeah still trying to figure out life with baby…  Suggestions are welcome!

Well.. I have not been very good about updating my blog lately. We are still 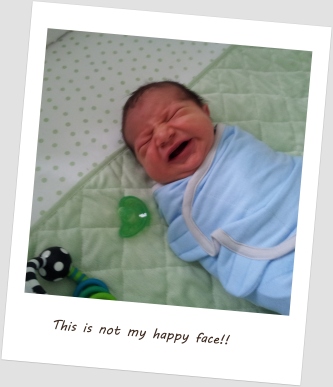 adjusting to having this new life as the center of our world.  Life is truly revolving around feedings, diaper changes, and trying to catch as much sleep as possible.  Sleep!… Oh even saying the word makes me wonder if I will ever know once again what a full night of satisfying sleep feels like. Poor William has all the signs of colic, thus when he is not eating he is mostly crying, and only seems to sleep at most… an hour and a half at a time.  As a result mommy and daddy are very much like walking zombies.  I pray to God this phase passes quickly! My husband is going back to work next week, and I can’t imagine having to deal with a crying baby all by myself for 8 hours.  His cries break my heart, and often my husband steps in and takes him so that I could get some rest. Otherwise I feel like I would just join the baby and cry in unison!

Honestly my husband has been great these past weeks. He has taken over much

of the housework and cooking. He also makes sure I eat healthy and serves me up a smoothie every morning, and makes sure I’m well hydrated, with a bottle of water always by my side.  Also, he went out and purchased me a glider, because we didn’t really have a decent place to sit and nurse the baby. I would sit on the edge of the bed, and after a while my back would really hurt me.

Anyways.. I’m going to take a nap now while the baby is still sleeping… I don’t really know when I’ll get the opportunity again. 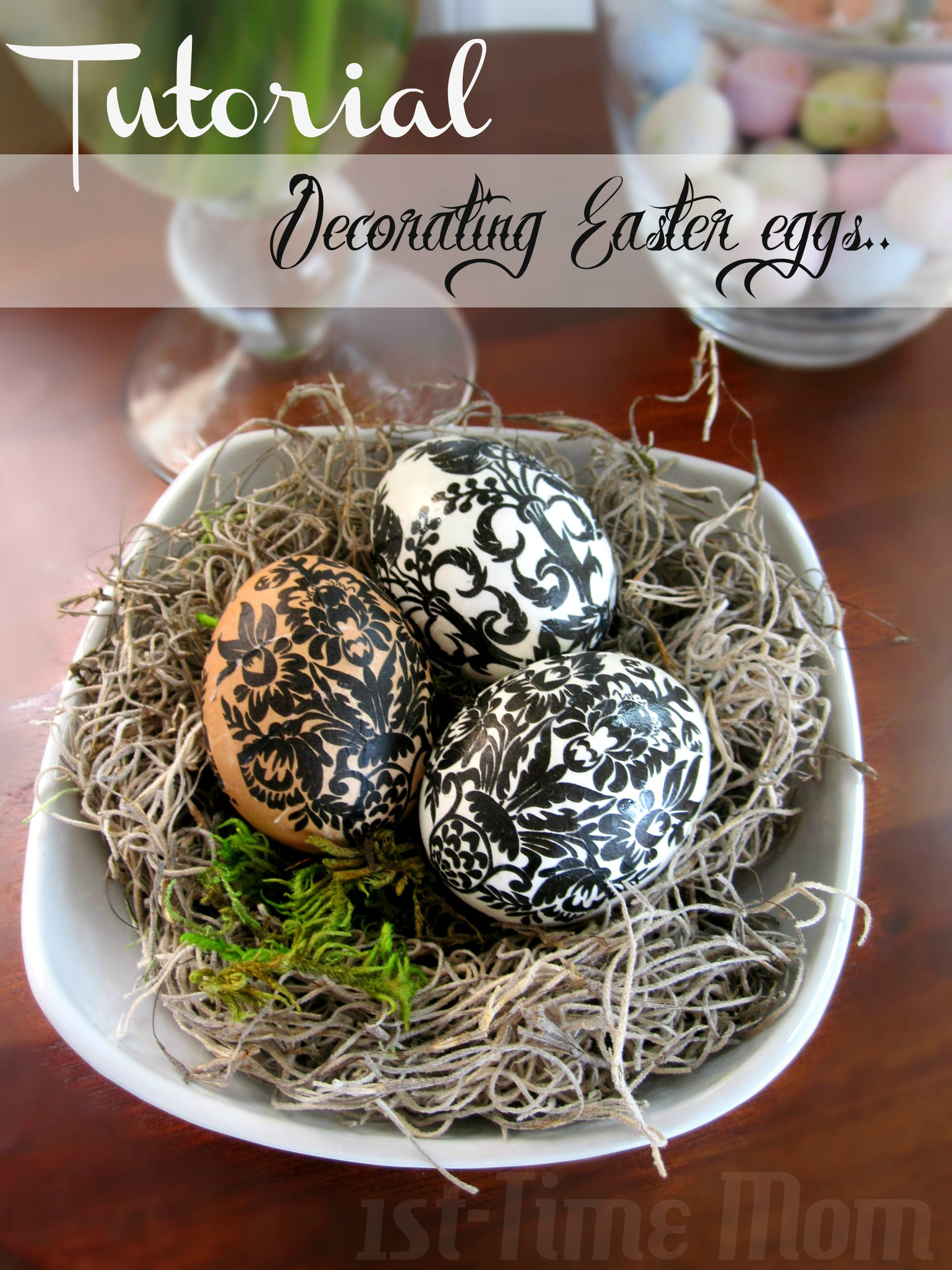 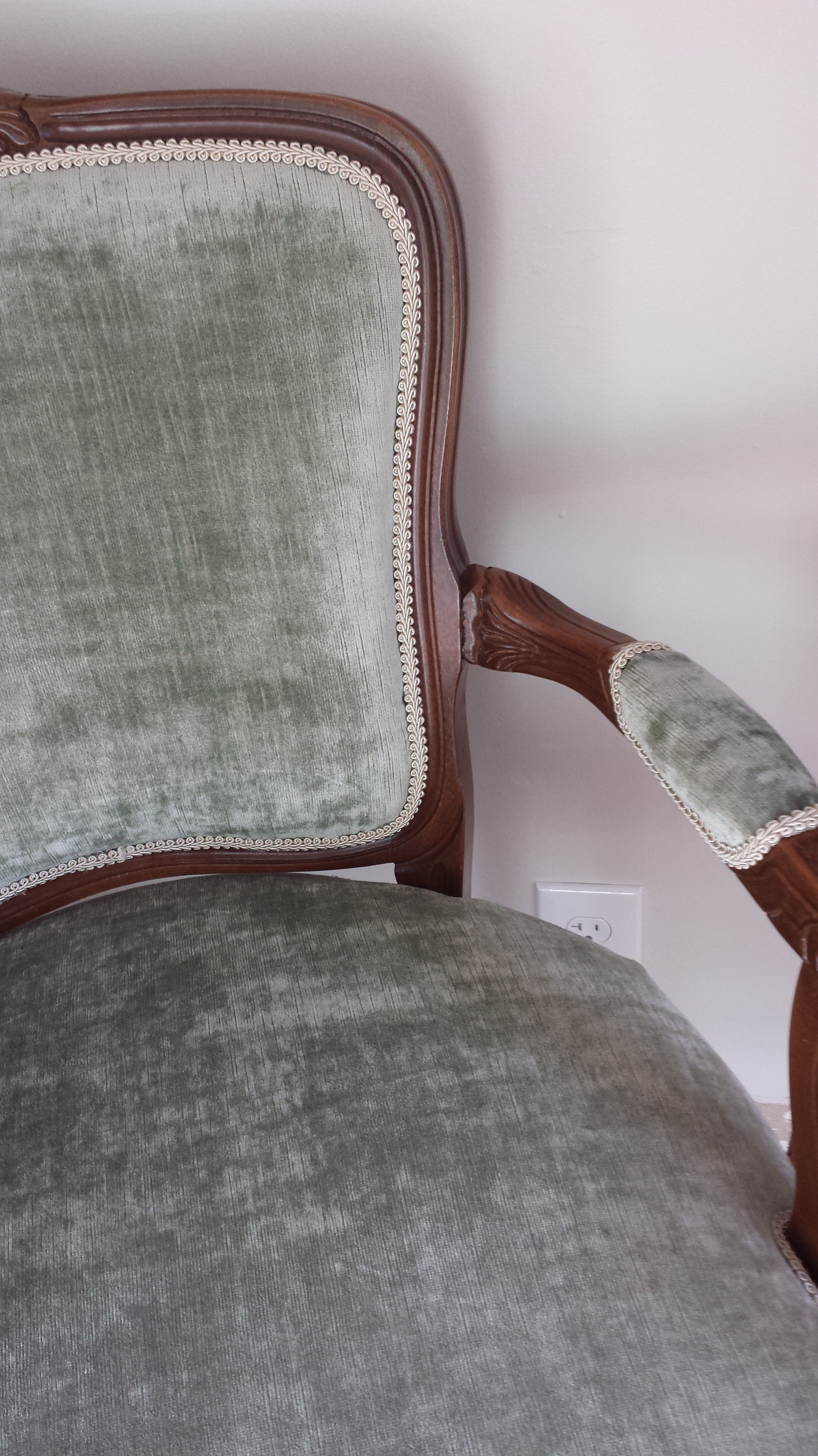 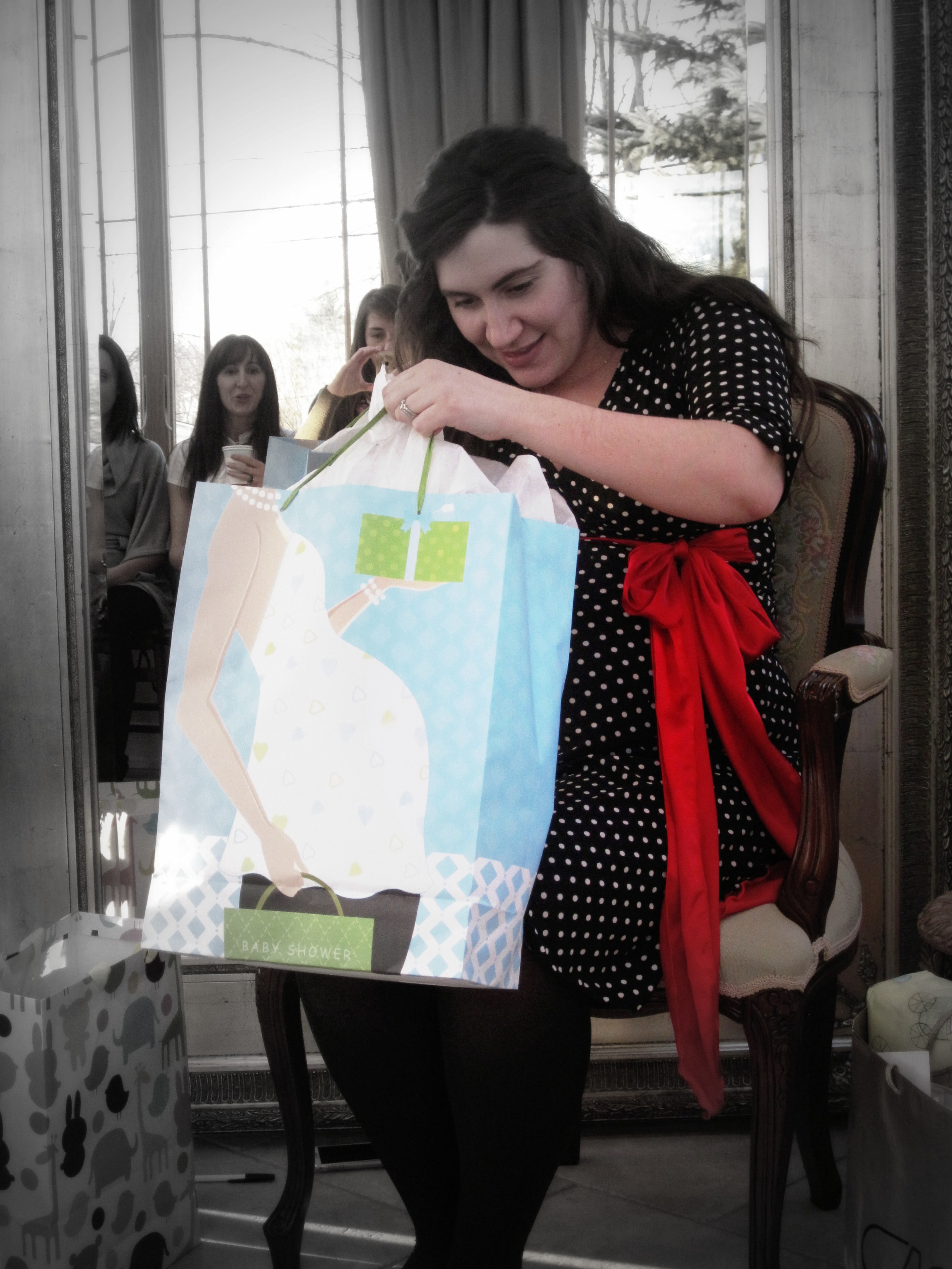 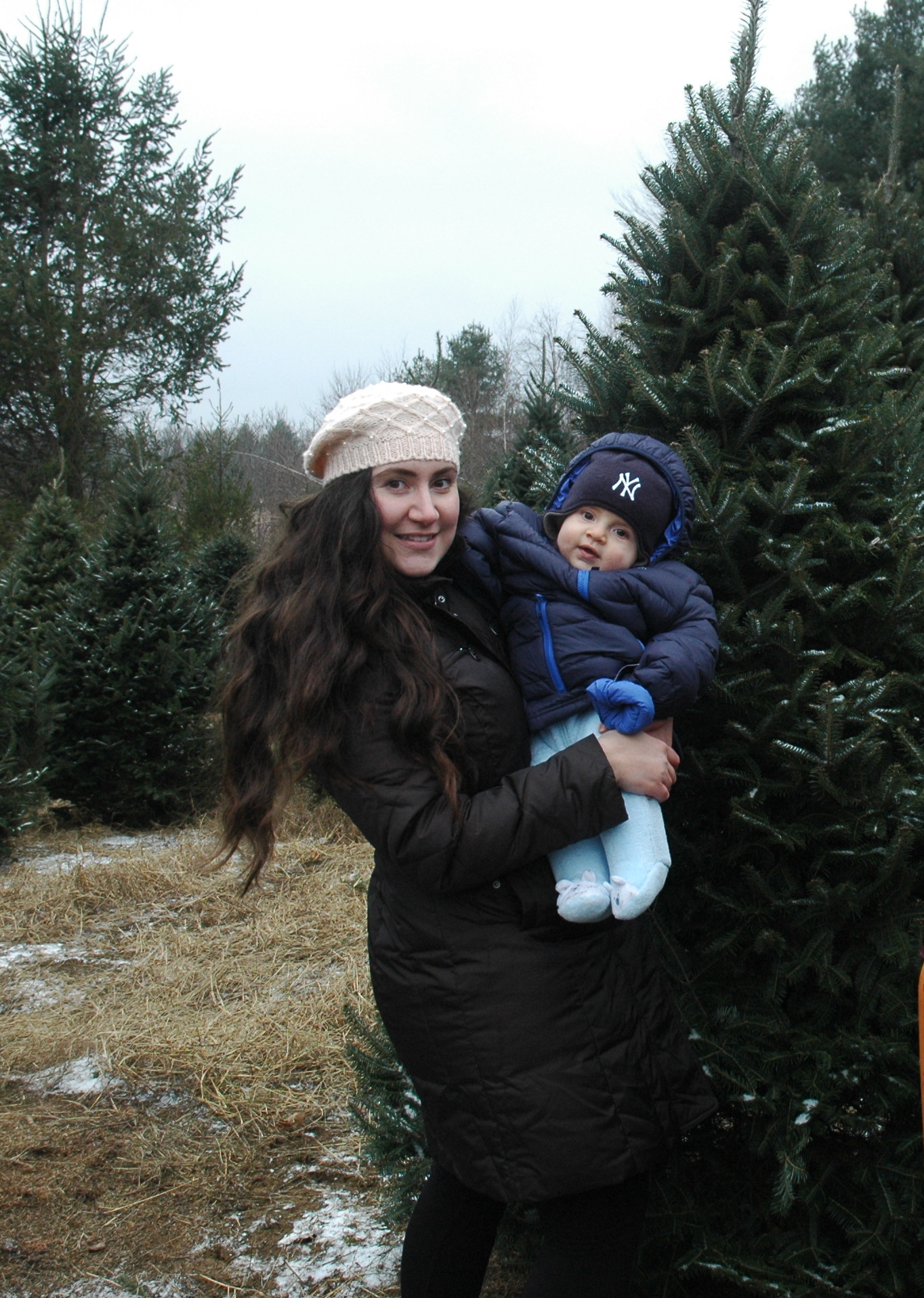